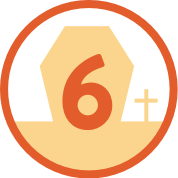 The graveyards of San Francisco are filled with names that helped shape the City. Or at least, they once were. By 1880, there was a movement to do away with the cemeteries. "Cemeteries must go!" the headlines read. In 1901, burials within city borders were banned. As existing cemeteries fell into disrepair and property values continued to rise, a relocation effort took place in the late 1930's, moving all but Mission Dolores and the Presidio's National Cemetery.

While the cemeteries migrated south to Colma, many of the markers and mausoleums were left behind for use in public works construction for the growing city. Some were used in gutters, as still seen in Buena Vista Park, while others were used as breakwaters and seawalls at Aquatic Park, San Francisco Yacht Club, and Ocean Beach. At this hole, we honor those who literally gave their all to the city with a fun surprise awaiting the golfer who does not opt for the easy way out. 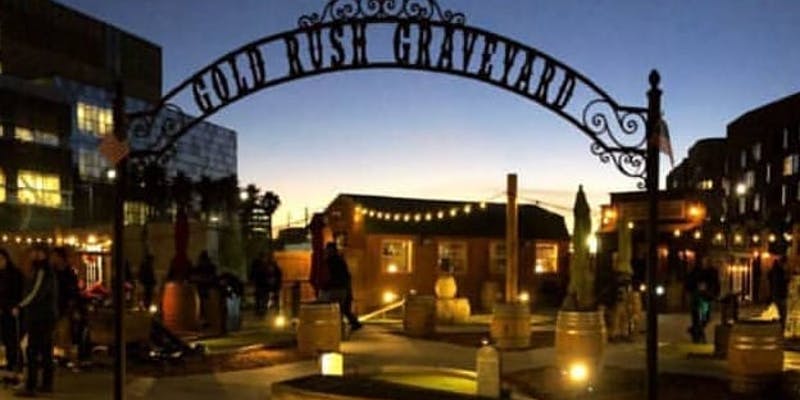 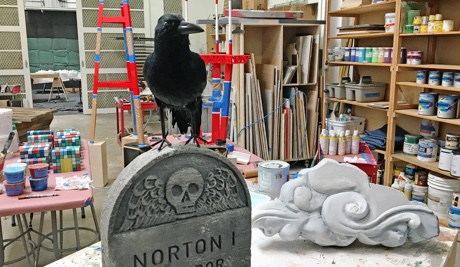 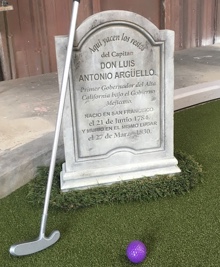